We are currently founding the David Shallon Stiftung.

IN MEMORY OF DAVID SHALLON 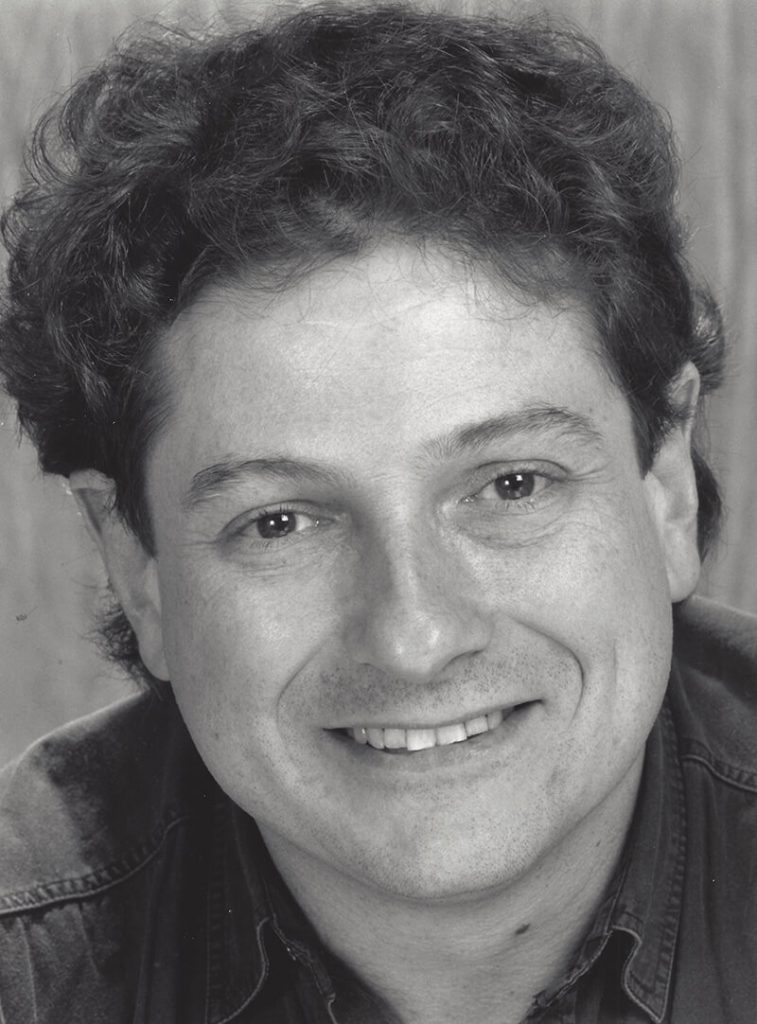 The conductor David Shallon was a passionate musician of the highest calibre. Born in Tel Aviv, he studied conducting with Noam Sheriff and later with Hans Swarowsky. After five years as an assistant to Leonard Bernstein, he embarked on an international career with orchestras such as the London Symphony Orchestra, Orchestre National de France, Symphonieorchester des Bayerischen Rundfunks and the Israel Philharmonic Orchestra. He worked regularly with the Vienna Symphony Orchestra and the Junge Deutsche Philharmonie.

Composers such as Dutilleux, Berio, Henze, Nono and Penderecki as well as many Israeli composers entrusted him with premières of their works. Between 1987 and 2000, he was chief conductor of three orchestras: the Düsseldorf Symphony Orchestra from 1987 to 1993, the Jerusalem Symphony Orchestra from 1992 to 1999 and the Orchestre Philharmonique de Luxembourg from 1997 until his sudden death in 2000. Among many renowned soloists, he regularly appeared together with his wife Tabea Zimmermann, mother of his two sons Yuval and Jonathan.

Here you can find out more about David Shallon.