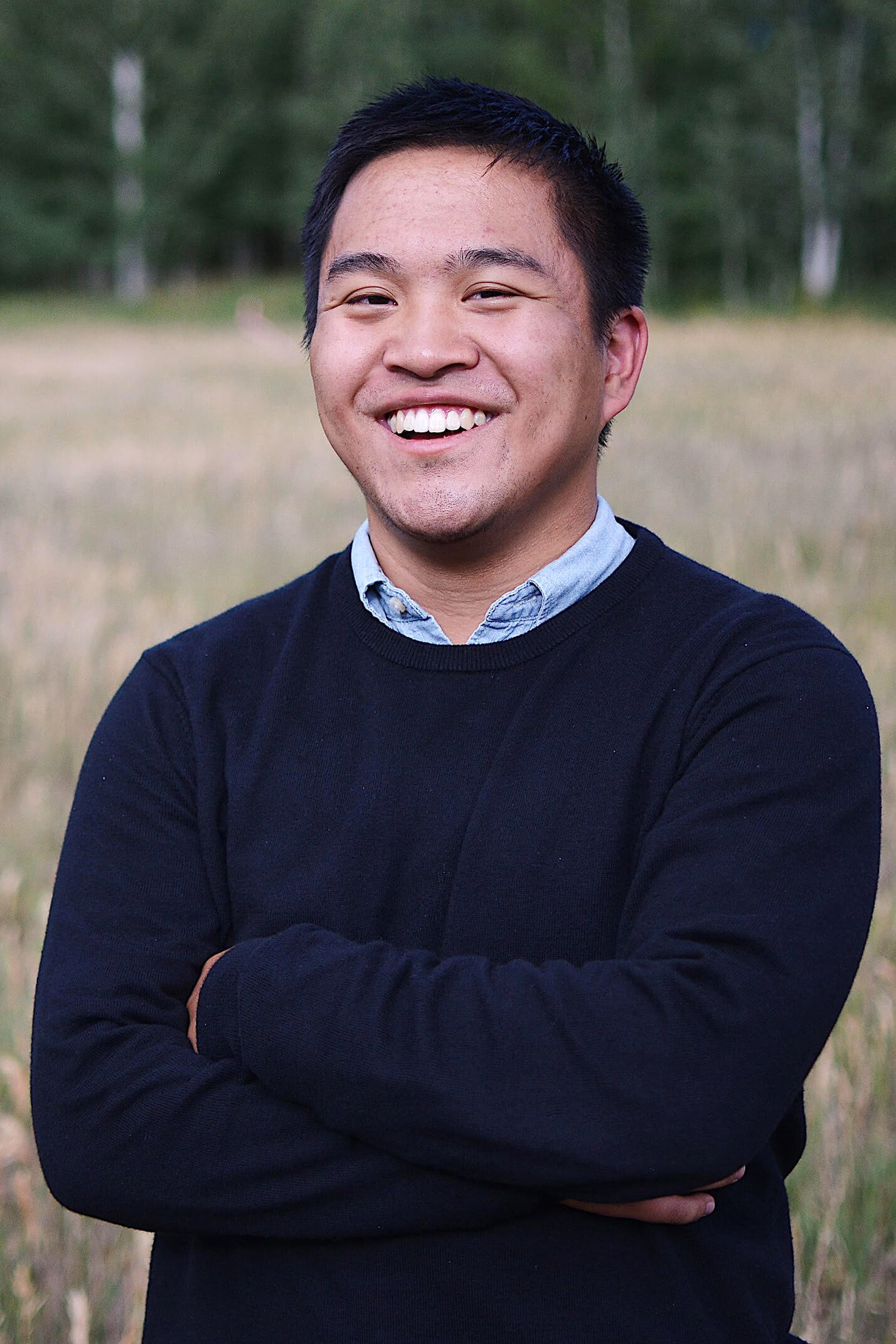 American violist Mark Liu, from New Jersey, started his musical studies at the age of nine. He has performed throughout America, Europe, and Japan, and is a prizewinner of the Yale Gordon Competition. He has recently performed with Roberto Diaz, Stephan Forck, Desmond Hoebig, Stephan Picard, and Carol Wincenc.

Mark is a Presser Scholar and has been artist-in-residence at the University of Maryland. He holds degrees in economics and music performance, and previously studied in New York, Cleveland, and Baltimore. He has played in masterclasses for Ettore Causa, Roberto Diaz, Nobuko Imai, Kim Kashkashian, Hariolf Schlichtig, and Lars Anders Tomter.